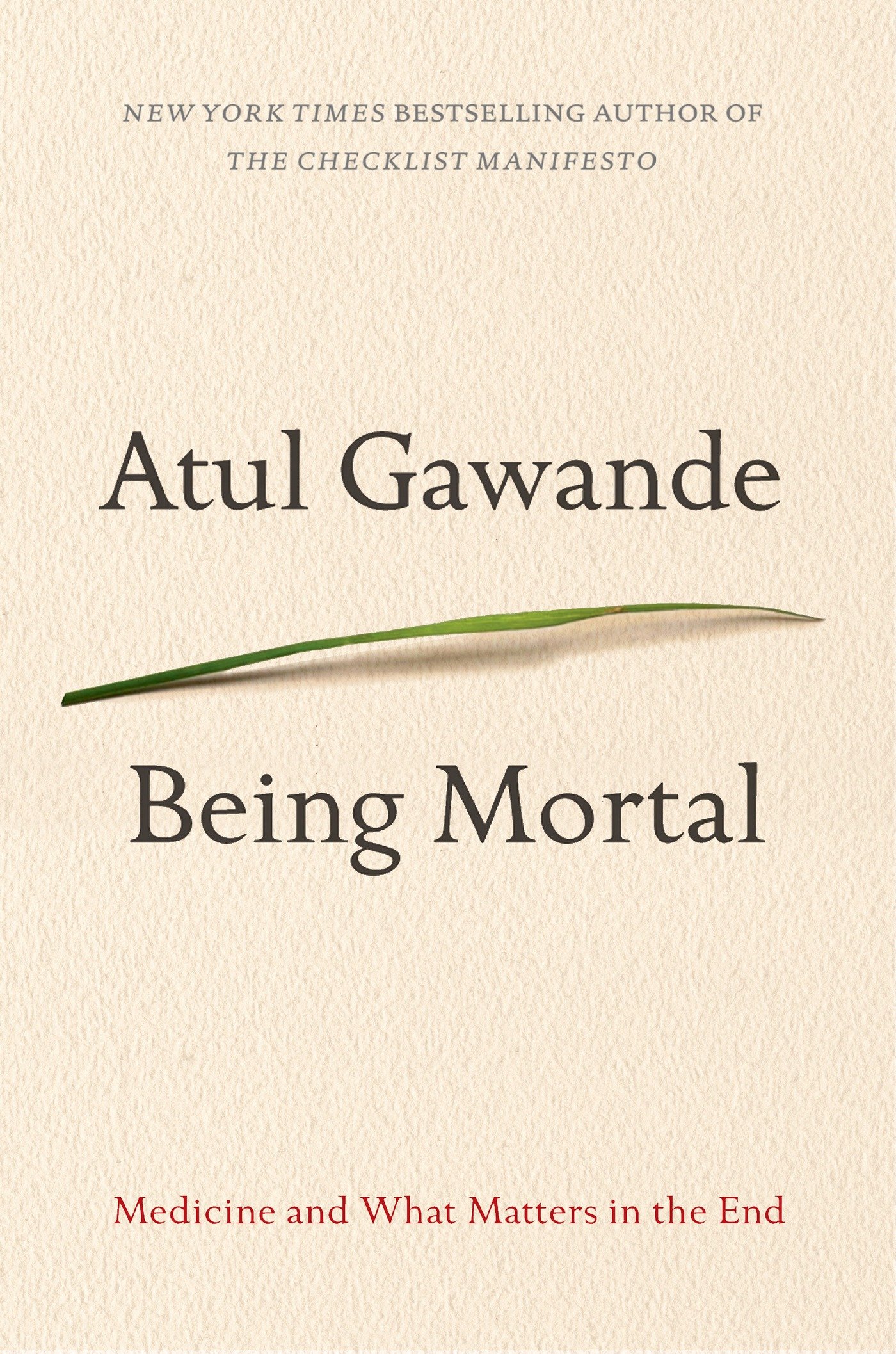 Being Mortal: Medicine and What Matters in the End by Atul Gwande

Wildly popular since it was published in October, Dr. Gwande explores aging, dying, and the meaning of “quality of life” through the last 60 years.  He masterfully details what it means to live a quality life in the face of death and how that idea can be viewed so differently from person to person. 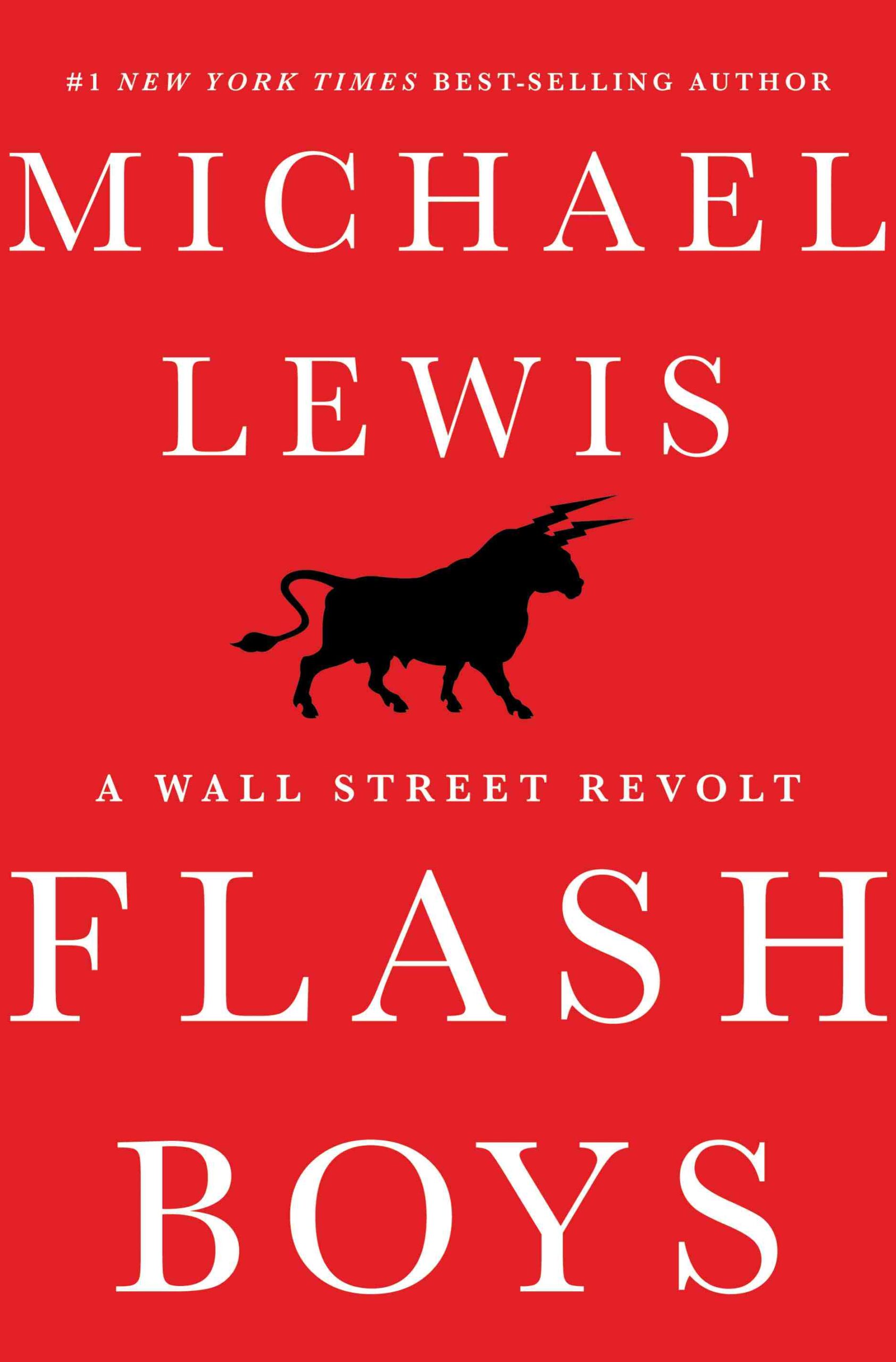 In his trademark captivating style, Lewis’s Flash Boys is about the small group of Wall Street guys who figure out that high-frequency trading has an unfair advantage and set out to reform the financial market.  Described as “dazzling” and “remarkable”, this is a business book you won’t want to miss. 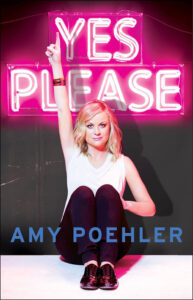 If you are familiar with the always hilarious Amy Poehler from her work as Leslie Knope in Parks and Recreation, co-hosting the Golden Globes, or years on SNL, then you don’t need me to explain why this book is a must-read.  Poehler is charming and hysterically funny. End of story. 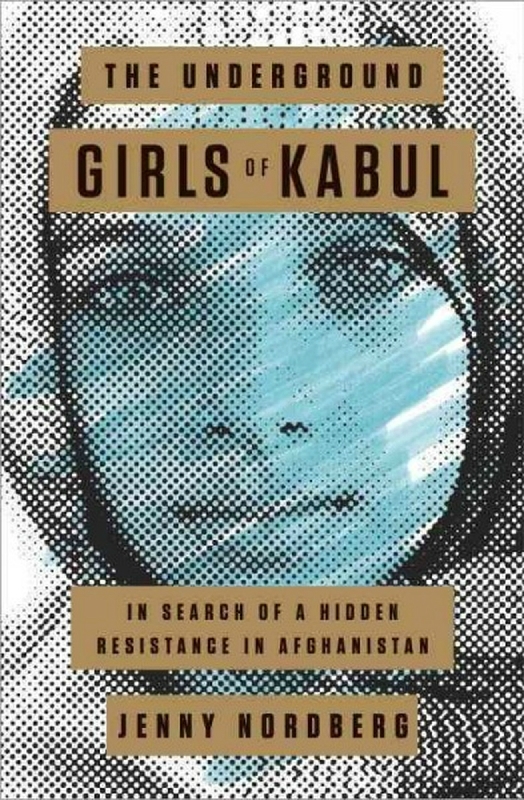 The Underground Girls of Kabul: In Search of a Hidden Resistance in Afghanistan by Jenny Nordberg

In Afghanistan, the birth of a boy is cause for celebration, while the birth of a girl is regarded as misfortune.  Because of this, there is a phenomenon known as bacha posh where families raise their daughters as sons and present them to the world as such.  Nordberg introduces the reader to a number of fascinating women who grew up in this way and some of whom are still living as men.

The Short and Tragic Life of Robert Peace: A Brilliant Young Man Who Left Newark for the Ivy League by Jeff Hobbs

Jeff Hobbs tells the story of his college roommate and close friend Robert Peace, a brilliant guy from the poverty-stricken streets of Newark who works hard to get a scholarship to attend Yale University.  This riveting and heartbreaking biography describes the struggle that Peace had between being a kid from the streets and an Ivy League student.  A book that you won’t soon forget.