When “An Ember in the Ashes” by Sabaa Tahir was released last spring, the library world was abuzz about this exciting new YA fantasy title. While at a conference, I had the privilege of hearing the author speak about the book, and I was definitely intrigued. However, despite being touted as a “stand-alone” when it first came out, I quickly heard from readers about the ending that begs for a sequel. So I decided to wait. Well! A sequel is indeed coming and will be released in August, so I thought it was high time I dove into the first book which I kept hearing all my bookish friends raving about throughout the year. And now I completely understand all their raving. 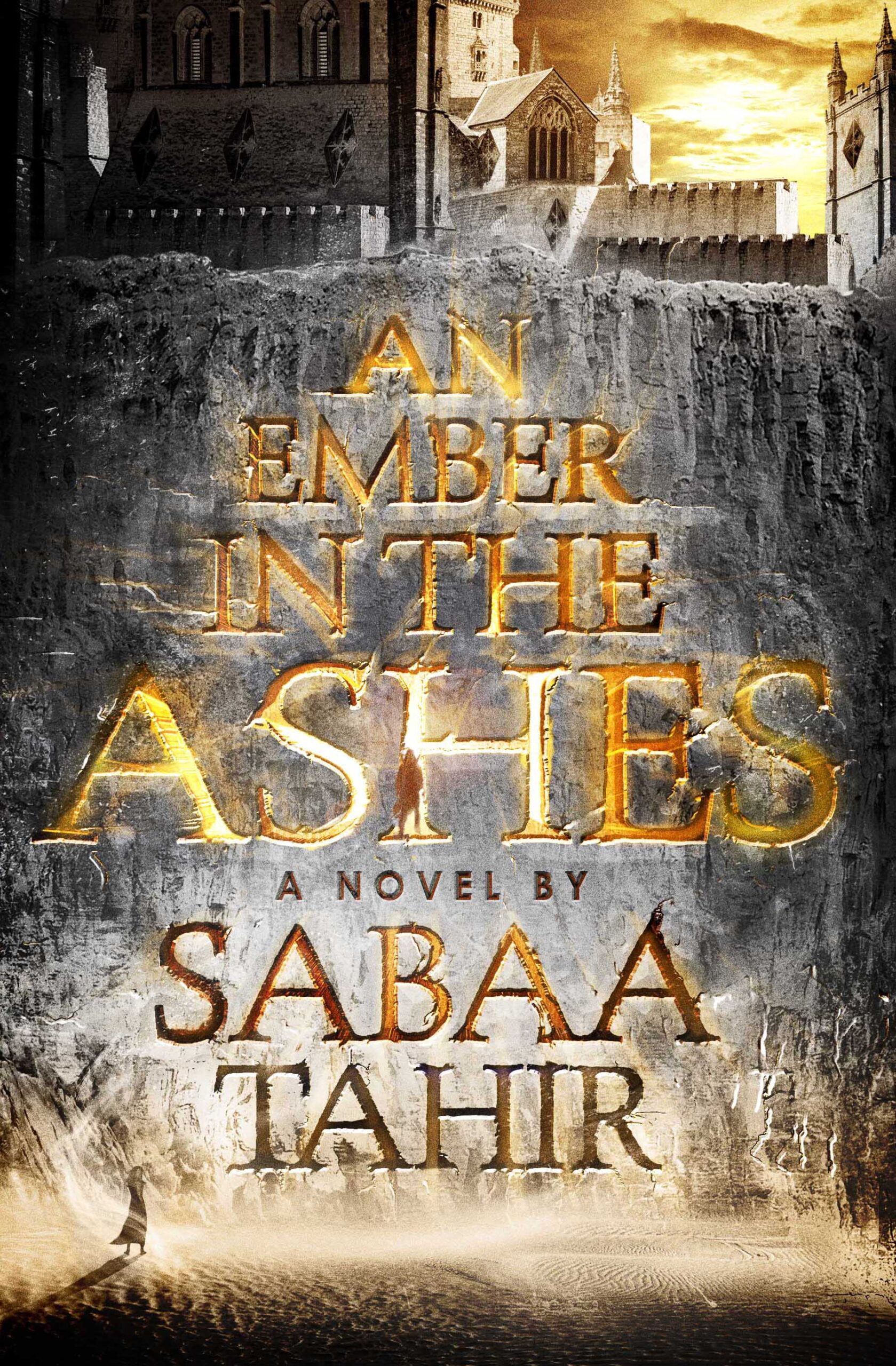 The story takes place in a brutal world inspired by ancient Rome. When Laia’s brother is arrested for treason, she’ll do anything to get him out. A group of rebels agree to help her… for a price. She must become a slave and serve as their spy at Blackcliff Academy, the training site of their enemies. Alternating chapters with Laia is Elias, one of the trainees. He’s been at Blackcliff Academy since he was a child, and now it is finally time to graduate and become a full-fledged Mask, a soldier for the Martials. However, Elias has a secret: he has no desire to be a Mask and is planning to escape. Readers will anxiously fly through the pages to see how their lives intertwine.

I’ve read a lot of teen fantasy books, and while there are many that are good, there are only a few I consider truly great. This one has joined the ranks of greatness on my shelf. I am so excited to read the next book and will continually look forward to whatever else the author creates. Not for the fainthearted, this is a great choice for teens and adults who love exhilarating fantasy stories with incredible world-building, non-stop action, and memorable characters.

You can put “An Ember in the Ashes” on hold in our catalog right now. If you have to wait, be sure to check out “You Might Also Like These…” at the bottom of the book’s catalog page.