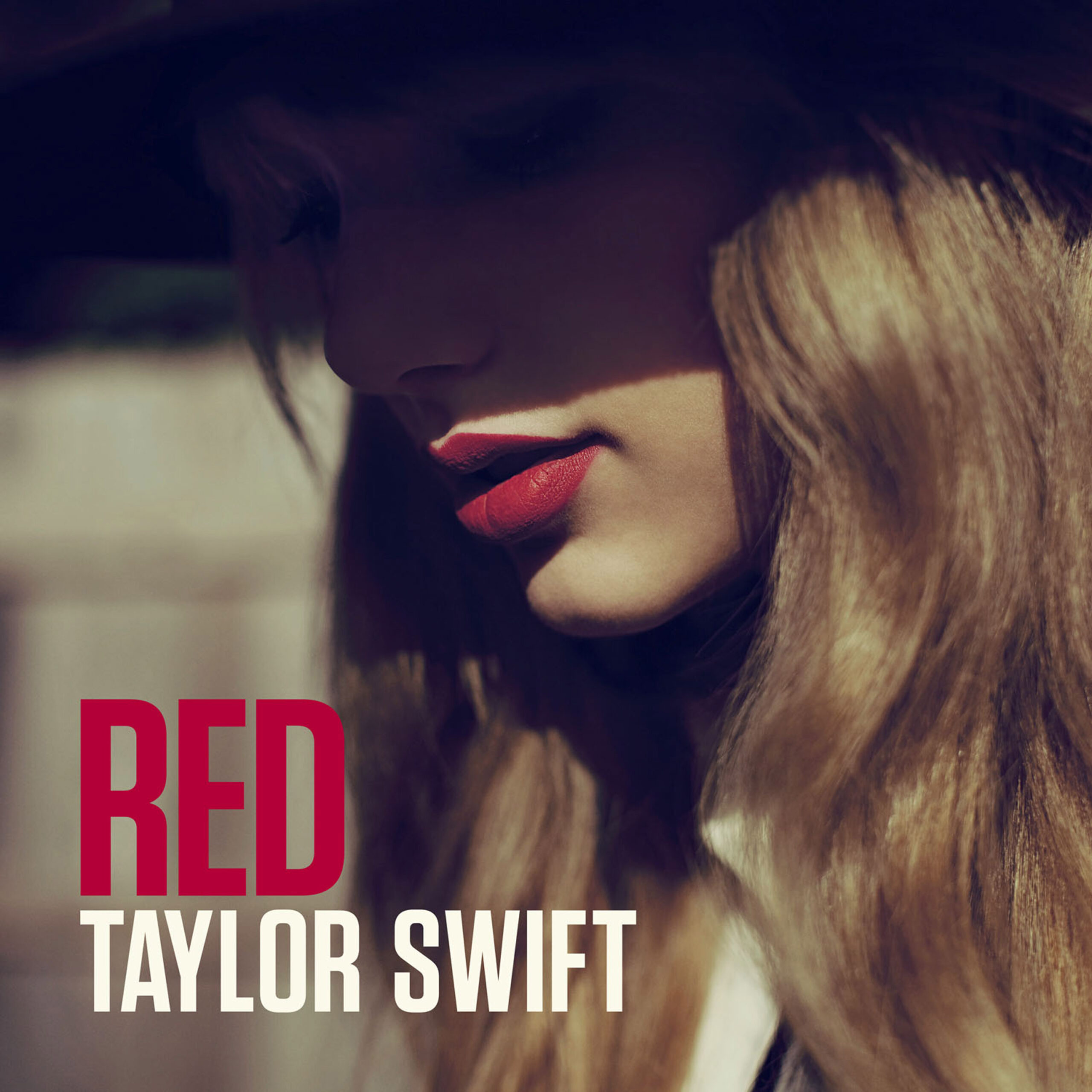 For our Spring Music Discussion coming up on Saturday, April 8 at 1:00 p.m. we’ll be listening to and talking about Red by Taylor Swift. Swift has become one of the biggest stars in country and pop music over the last decade and is now considered one of the most successful female artists of all time. We’ll listen to and discuss all of the tracks on her album Red. We’ll also watch some of the videos she made for the album. With Taylor Swift there’s an interesting story behind every song! You can check out this video now for some of those stories.

Released in 2012, many critics consider Red to be her best album. It is a transition album where she is moving from her more traditional country sound to a more modern pop sound. Please register here and join us for what should be a fascinating discussion.