A few weeks ago, I attended C2E2, the Chicago Comic & Entertainment Expo. Beyond the costumed fans and celebrity photo-ops, it’s a fantastic place to discover things to read! I went to several panels led by comics creators, critics, historians, and educators, who discussed their favorite graphic novels. Luckily, our library has an extensive graphic novel collection, so I could follow up on their recommendations. Here are some of the books I was inspired to read after C2E2. They exemplify the diverse stories you can find in the comics medium, and hopefully, you’ll see something you’ll want to read yourself!

(Note: These titles are meant for adult or teen readers.)

Something New: Tales from a Makeshift Bride 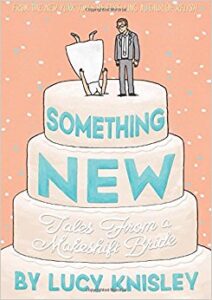 OK, I’ve never been married, let alone a bride, but who cares. This book is completely delightful. Knisley shares how she and her fiancé navigated the world of wedding planning, with all of its arcane rules and unexpected complications. It’s a witty and heartfelt book, and the comics medium is perfect for illustrating Knisley’s hopes and fears throughout the process. Even if you’re not interested in weddings, you’ll find something to appreciate here. 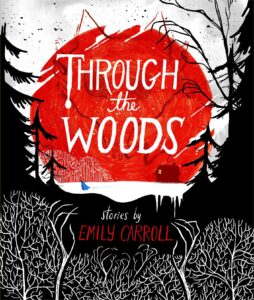 Through the Woods by Emily Carroll

One thing you can get in a graphic novel that you can’t really find in a pictureless book is the “jump scare” (like in a horror movie). Graphic novels are a great fit for the horror genre; the pressure keeps building as you move through the book, and then you turn that one page, and get scared out of your seat with a shocking scene! Through the Woods, a collection of five eerie tales of the supernatural, has one doozy of a jump scare. Don’t say I didn’t warn you! 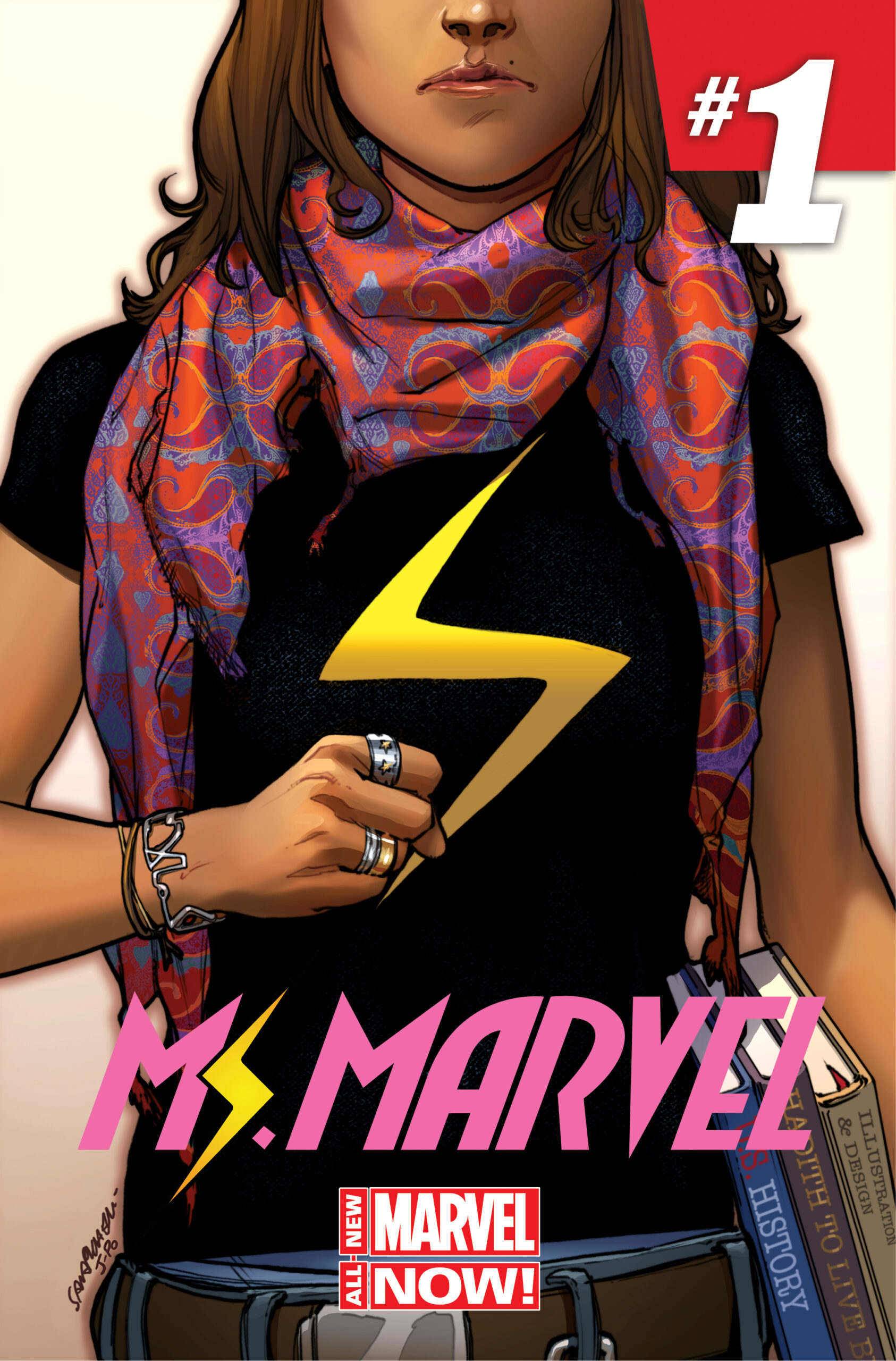 If I could only recommend one superhero comic, it would be G. Willow Wilson’s Ms. Marvel series. Marvel Comics has used the name “Ms. Marvel” for several characters over the decades; here, Ms. Marvel is a Muslim Pakistani American teenager named Kamala Khan. Kamala suddenly acquires the ability to shapeshift, and must balance her budding superhero career with her schoolwork, social life, and family obligations. I especially enjoy the scenes with her protective parents and religiously devout older brother. The series also features a colorful cast of villains (including an evil clone of Thomas Edison!) and guest appearances from other Marvel heroes.

This is one of those 500-page books that you can finish in two evenings. Set in small-town Canada, Essex County follows the interconnected stories of a lonely boy, a devoted nurse, and a trio of hockey players. It’s got some great sports action, and I love the way Lemire takes us inside a semi-pro hockey locker room. But this is far more than a sports book; it’s a powerful, at times devastating depiction of fraying family bonds and the importance of community. You won’t be able to forget these characters. 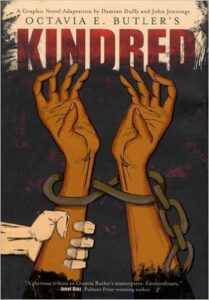 Octavia E. Butler was the first African American woman to gain mainstream success as a science fiction writer. Her 1979 novel Kindred is one of her best-known works, and here it is adapted as a graphic novel. In Kindred, an African American writer travels back in time to the slave plantation where her ancestors lived. This is a gripping portrayal of plantation life, and as a graphic novel, the expressive artwork adds extra intensity to the events that unfold. The very first image sets a powerful tone, and the tension never dissipates until the very end.

If any of these catch your interest, you can put them on hold through our catalog right now! Some graphic novels are also available as ebooks.