As an Adult Services/Multimedia librarian, discovering music is a great passion of mine, and I hope to share that with you in a series of blog posts this year.  Periodically, I will be posting album recommendations that I hope you will enjoy. All of these titles are available in our library catalog. I would also love to hear from you! Feel free to send me some of your favorite songs/albums, and I will be sure to include them in future blog posts.  You can send your recommendations to reference@deerfieldlibrary.org.

Music is one of the aspects in life that can connect humanity together, and discovering these commonalities amongst each other is exactly what we need as we navigate the beginning of 2021 and onward. 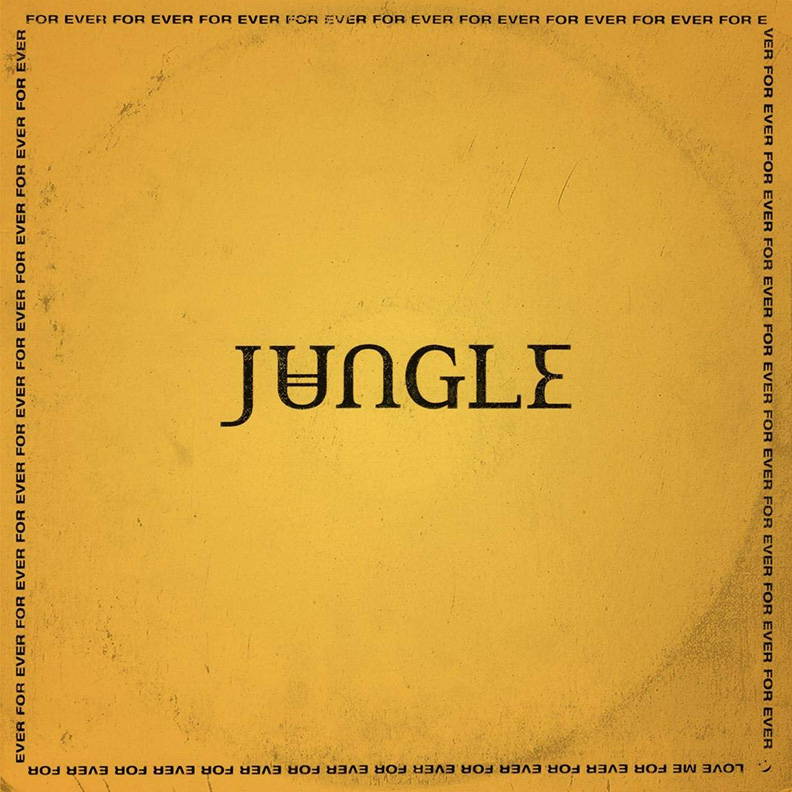 Each track on this album provides a catchy tune that is sure to be stuck in your head all day. “For Ever” is the band’s second studio album.   Despite their British origins, Jungle’s musical blend gives them a very ‘American west coast/Californian’ vibe. Jungle’s musical style blends together a 1970’s/1980’s funk with modern alternative music. 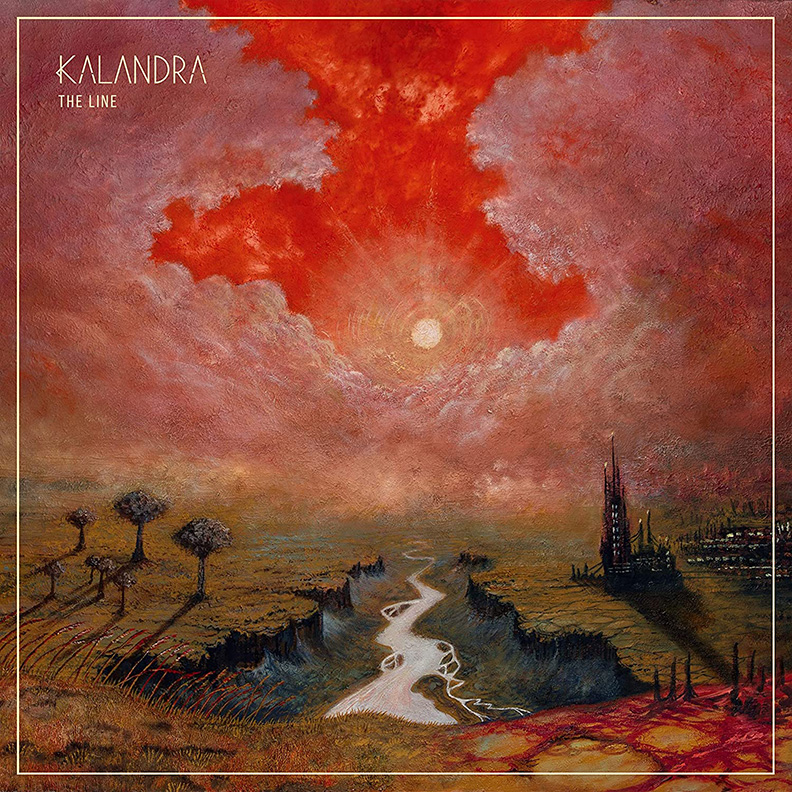 This 3-piece band’s popularity began after being featured in HBO’s series “Beforeigners.”  One of the most striking and notable aspects of this band is the lead singer’s mesmerizing voice. This album’s sound introduces American listeners to the musical culture of Norway, with most of the songs written in English and some in the Norwegian language.  Originating from Norway, Kalandra is a folk group with undertones of alternative rock.  This is Kalandra’s freshman album and I can’t wait for their next album!