Happy February, everyone! Hope everyone is staying safe and warm inside. While trying to stay warm this month, I have compiled a list of three upbeat albums to help shake off the winter blues. With each recommended album, I have included a song title hyperlinked to YouTube to give you a sample of the band. Feel free to click the song name and listen! Also, if you would like to recommend a song/album to the community, please reach out to reference@deerfieldlibrary.org.

Galactic is a progressive funk band that tends to push the boundaries of the genre. Galactic has been making music for around 27 years and counting. In this particular album, Galactic (the instrumentalists) has invited guest rappers to collaborate with them, and the rap/funk mixture is intoxicating.

SONG TO CHECK OUT: I Got It (What You Need) 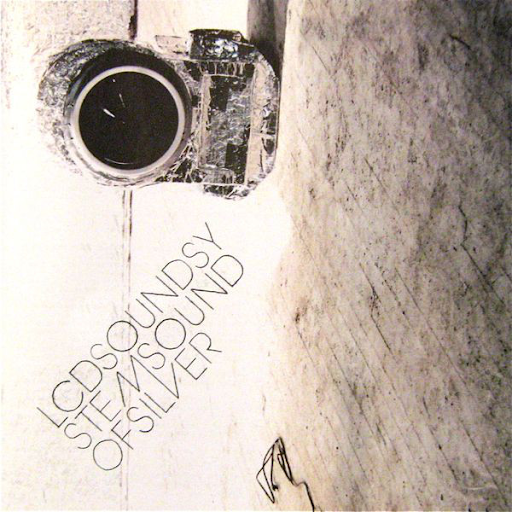 Based out of Brooklyn, New York, LCD Soundsystem is an electronic/dance band with critical acclaim. One could understand LCD Soundsystem’s appeal with foot-tapping beats that typically evolve throughout each song.  In 2008, this album was nominated for “Best Electronic/Dance Album,” but just fell shy of winning.

SONG TO CHECK OUT: Get Innocuous 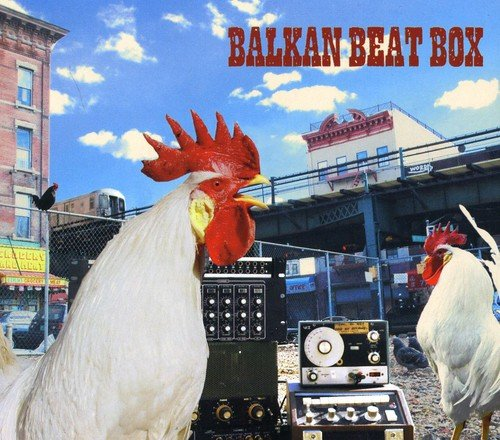 Despite the Eastern European-sounding band name, Balkan Beat Box is composed of 3 Israeli musicians, who blend traditional Middle Eastern and Eastern European sounds with modern punk, electronica, and Jazz music.  The result of this mixture brings out a unique and unmistakable sound that can only be attributed to them.  The band tends to incorporate politics and introspection into their lyrics (although the sample below is just an instrumental track).

SONG TO CHECK OUT: Gross