Hello there! April has been a reflective month, especially when rediscovering the albums that I haven’t listened to in a while. It’s funny how one can go years without listening to some albums, and when relistening years later, one can still repeat the lyrics verbatim. For this month, I am going to recommend 4 albums that I have revisited in this past month. I invite everyone to reflect back with me and think about the albums that you may have forgotten about as well. If you’d like to share them with us, feel free to email me at reference@deerfieldlibrary.org. For each album recommendation, I have provided a YouTube link to a song from that particular album. Feel free to give each song a listen! 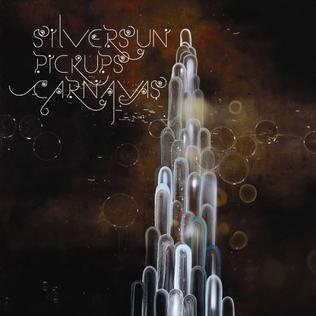 This album is the perfect combination of indie/rock, mixed with a bit of atmospheric and distortion-like sound quality. Each song is engaging, catchy, but also pretty experimental at times.  The lead singer’s (Brian Aubert) voice resembles that of Billy Corgan, but distinctive enough to not be mistaken for him. 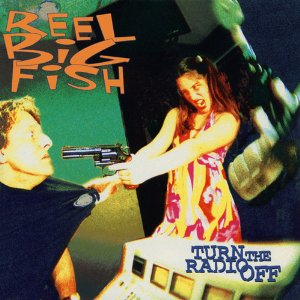 Reel Big Fish is the band that defined third-wave ska, for me. I still have my black and white checkered Vans in my closet, and whenever I wear them, this album always comes to mind. (Black and White checkers are often the pattern most listeners love wearing when going to a ska show).  If anyone is not familiar with the genre, this album is a great place to start. Turn the Radio Off has brass and horn-heavy instrumentals accompanied with lyrics that generally reminisce over topics of love lost, selling out and other 1990-themed topics.

SONG TO CHECK OUT: Sell Out 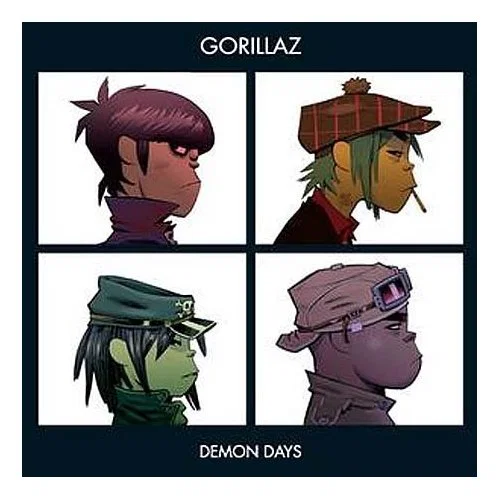 This album is versatile, in that you could put this album on when you’re looking to relax, take a drive around the city, or want something to sing along to (once you listen to the album as many times as I have). Demon Days span many musical genres, reaching fans who frequently listen to rap, pop, rock, alternative, electronic, and more.  Gorillaz is a “virtual band,” meaning the band members are 4 fictional characters the singer uses to sing his vocals, and the band invites many musical artists to collaborate with them. 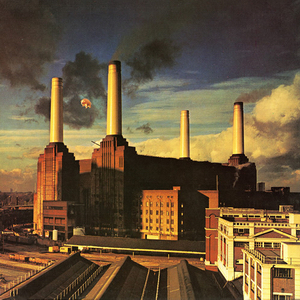 If there is one thing to know about my musical tastes, then it’s that I am a sucker for conceptual albums. If you are a classic literature and George Orwell fan, you’d be happy to know that this album’s concept is loosely based on the book “Animal Farm.” Like the book, the lyrics provide a critique of social decline and capitalism.

SONG TO CHECK OUT: Dogs

Sophia recommends: Be the Cowboy by Mitski

Don’t forget to check out previous music reviews and recommendations