Last month, the Oscars took place a little later than usual, but that didn’t make it any less (or more) exciting. In the spirit of movies and the award season, I dedicate this blog post to the music that has accompanied great movies of the past. Music enhances the experience of a movie’s mood and action, while also drawing the movie’s audience deeper into the story. This month, I recommend four soundtracks that have stood out as a great accompaniment to a film. For each soundtrack recommendation, I have provided a YouTube link to a song from that particular album. I would also love to hear from you! What are your favorite movie soundtracks?

Feel free to give each song a listen! If you have any comments, recommendations, or musical suggestions, don’t hesitate to email me at reference@deerfieldlibrary.org. Enjoy! 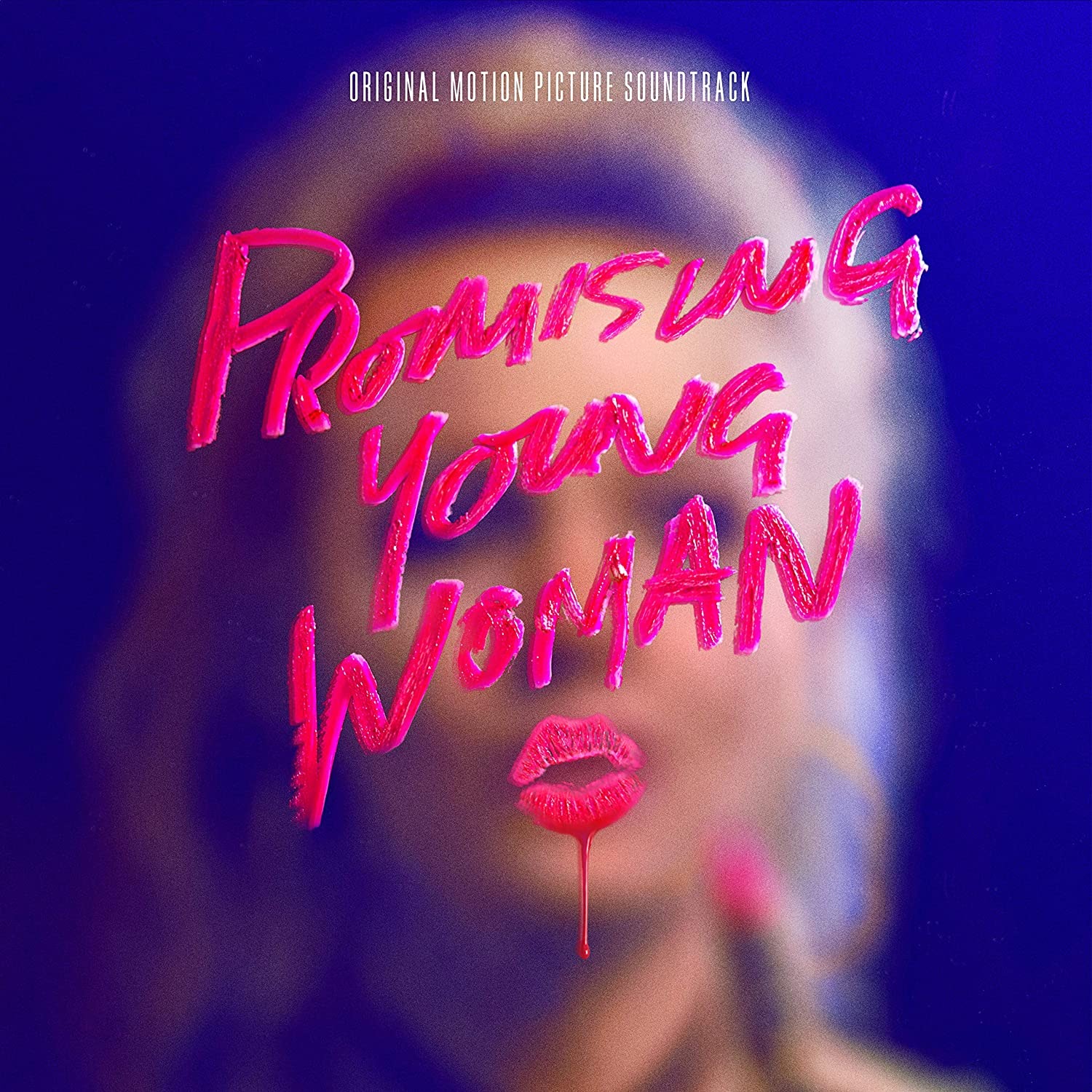 SONG TO CHECK OUT: Last Laugh by FLETCHER

In a movie that comments on the experiences some females face in modern-day romance, it makes sense for the soundtrack to reflect a collection of strong female artists. This soundtrack draws heavily from the ‘pop genre,” and each song is very fitting with the style of the movie. Artists include Charli XCX, Donna Missal, and DeathbyRomy. 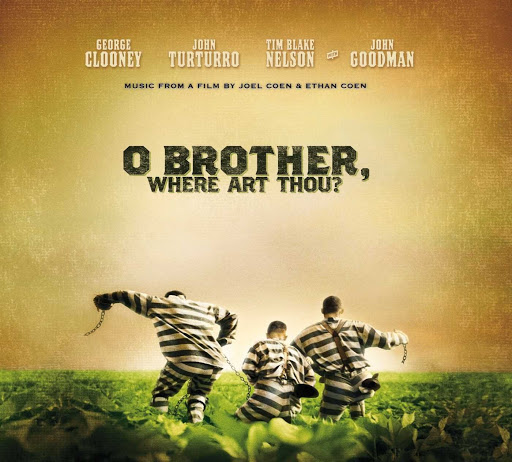 SONG TO CHECK OUT: Didn’t Leave Nobody But The Baby by Emmylou Harris, Alison Krauss, Gillian Welch

This classic movie is a rendition of Homer’s “The Odyssey,” however the movie is set in rural Mississippi during the Great Depression. The soundtrack showcases folk, bluegrass, and blues artists who create a musical style resembling the 1930s. If you happen to be taking a road trip through Illinois (or any flat, midwest state), this album fits the mood perfectly while looking out amongst the sea of corn and soybeans. 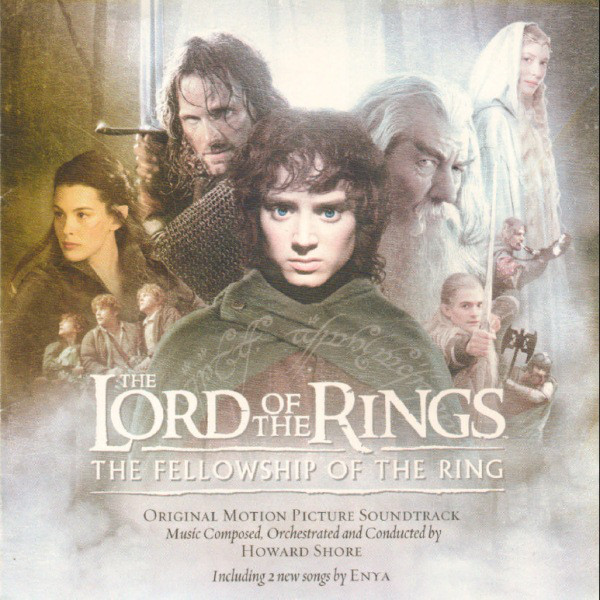 SONG TO CHECK OUT: Concerning Hobbits by Howard Shore

Switching gears from above, if you happen to be traveling in mountainous and/or forest terrain, this soundtrack will invigorate and inspire you to go on that hike you may or may not have been putting off.  A close to perfect trilogy deserves a close to perfect soundtrack, and that is what Howard Shore delivers to his listeners. 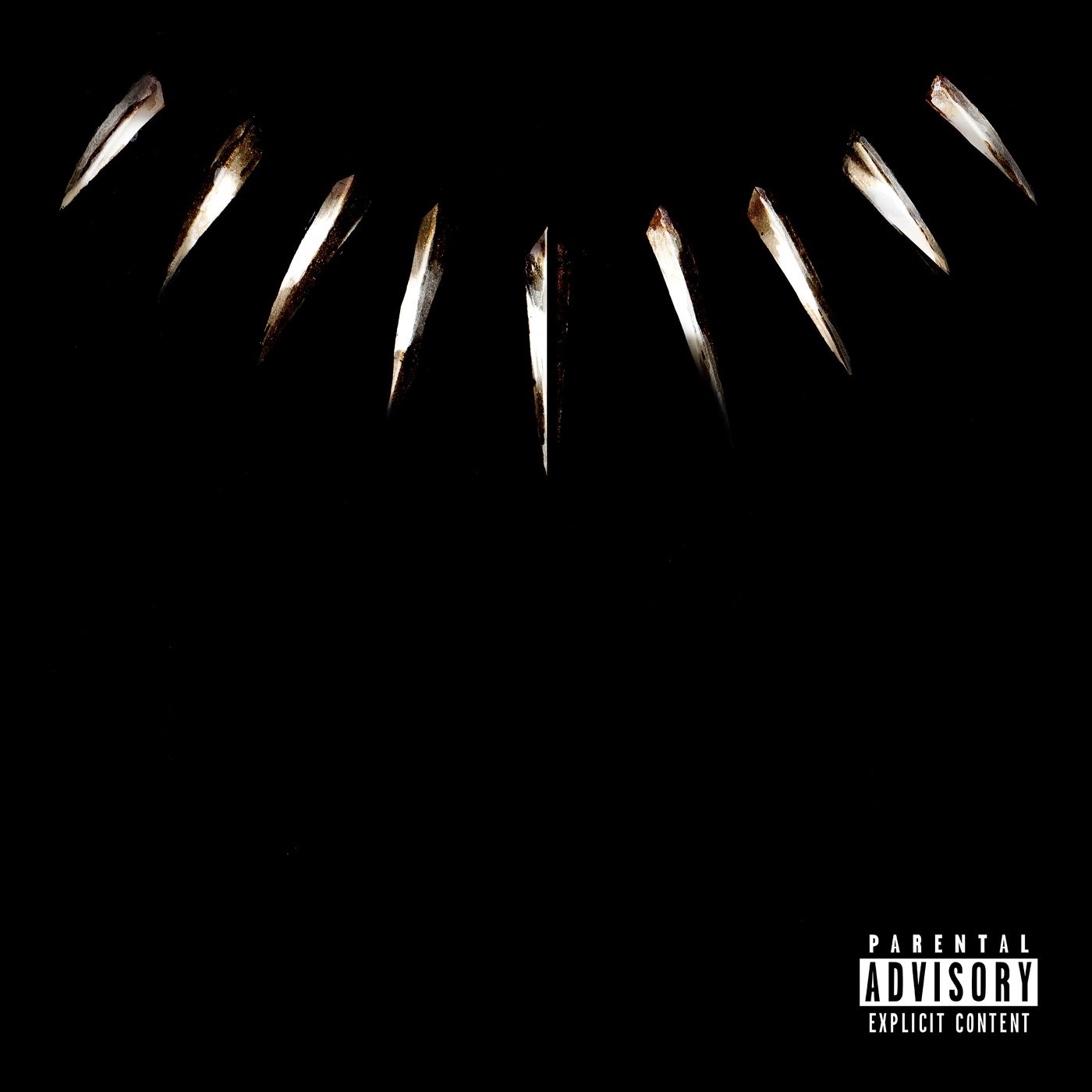 SONG TO CHECK OUT: All The Stars by Kendrick Lamar and SZA

Taking home an Oscar and a Grammy, this soundtrack has gained rightful recognition within the Marvel and pop-culture universes. Songs on this album are inspired by the director’s reflections of what it means to be African. Kendrick Lamar has a strong presence throughout the album, but other artists have collaborated with Lamar on this album, including SZA, The Weeknd, and Travis Scott.