I hope everyone has been keeping up with Queer Poem-a-Day this Pride Month! Just like there are many styles, voices, and topics that go into queer poems, the same goes for music performed by queer musical artists. It should not come as a surprise that queer music does not fall under one style/genre, but is exemplified across the musical spectrum. For this post, I’m recommending four artists/bands across multiple genres that identify as queer. For each album recommendation, I have provided a YouTube link to a song from that particular album. Feel free to give each song a listen! If you have any comments, recommendations, or musical suggestions, don’t hesitate to email me at reference@deerfieldlibrary.org. Enjoy! 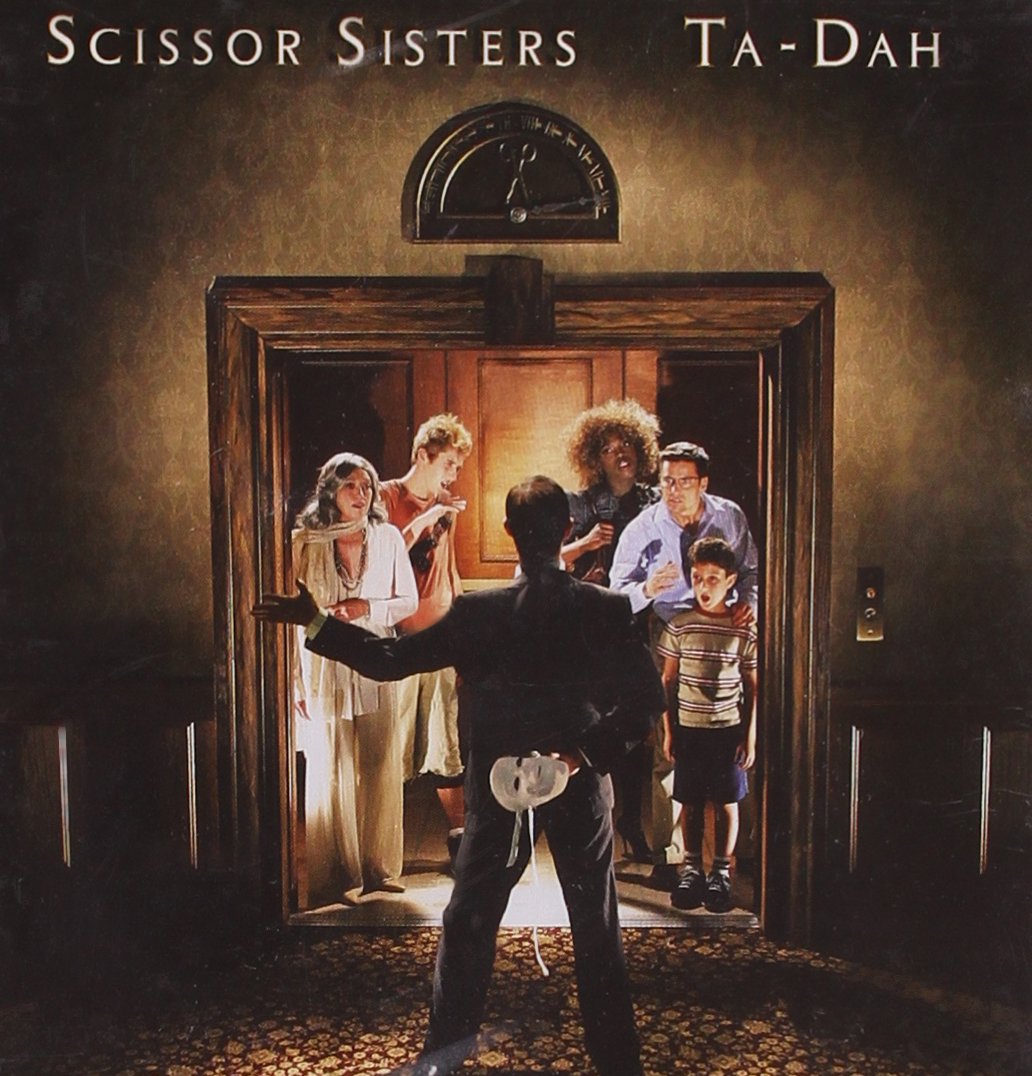 Scissor Sisters are unapologetic and aren’t afraid to show their audience who they are: a group of 5 ‘glam rockers’ who write catchy songs in a theatrical manner. Formed in the nightlife scene of New York City, they incorporated elements of burlesque and drag in their live shows. The band split up in the mid-2010s, but their music has still left a shining and bright legacy in the LGBTQ+ community.

SONG TO CHECK OUT: I Can’t Decide 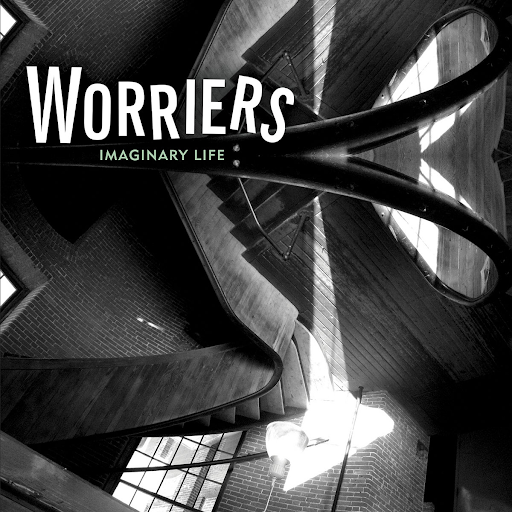 This punk band is known for creating songs used as commentary to current socio-political issues, such as gender equality, heteronormativity, planning for an unpredictable future, and more. This album was written by Lauren Denitzio and produced by Laura Jane Grace (covered in a previous post) with the aim of promoting strong trans voices in music.

SONG TO CHECK OUT: They / Them / Theirs 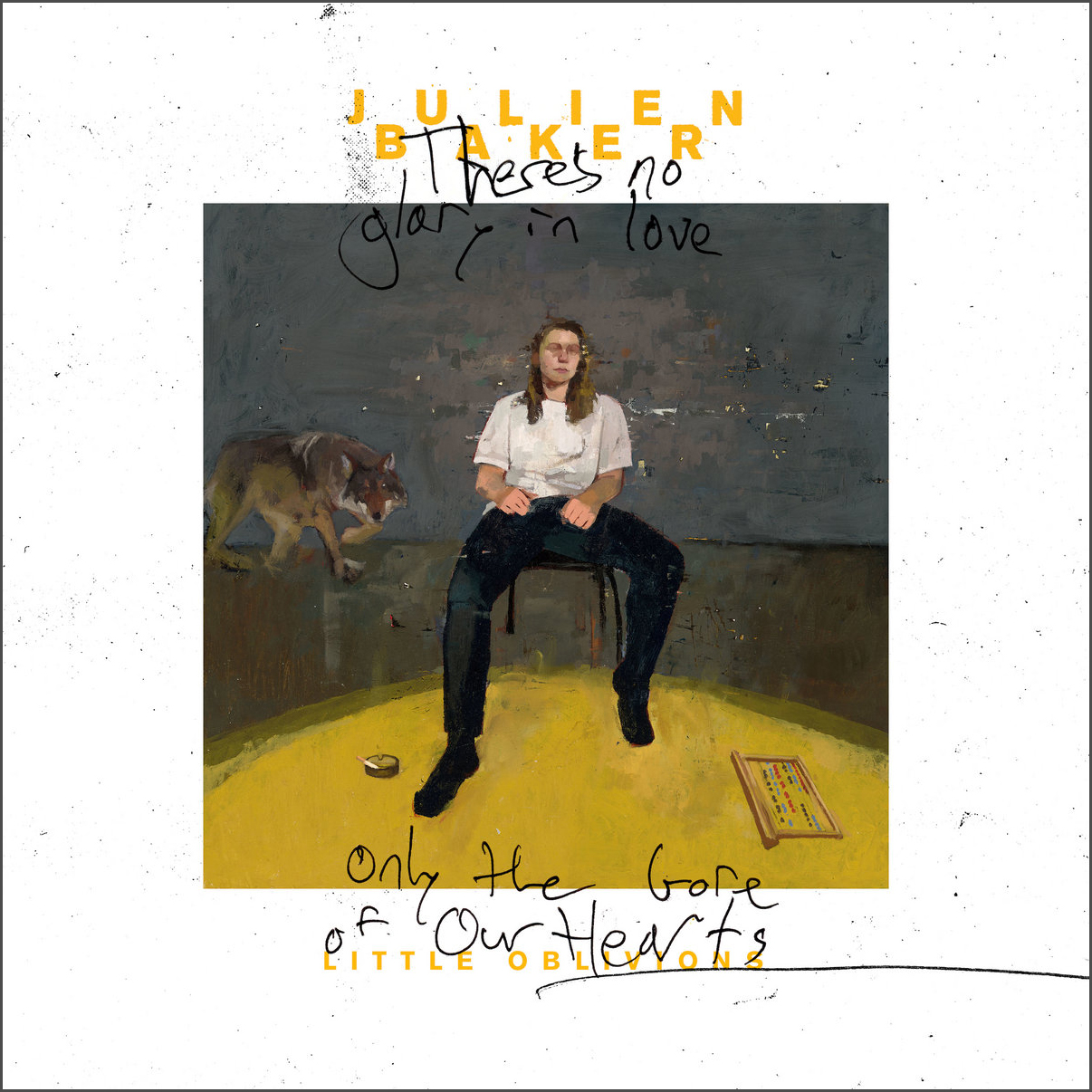 Slowing down the tempo a bit, Julien Baker is a queer indie/alternative folk singer who just released this third studio album. ‘Little Oblivions’ was written during a time in Julien’s life where she was struggling with addiction and mental health.  This album is a good example of how creating (or even listening to) music can help people work through tough times.

SONG TO CHECK OUT: Hardline 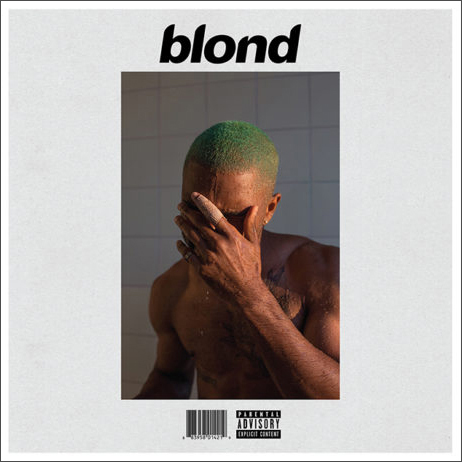 It’s difficult to categorize Frank Ocean as just one genre because his style often fluctuates between R&B, rap, avant-garde, and experimental. Blond is an album that is very personal to Frank (‘blond’ suggesting a metaphor as younger/carefree and darkens as you grow older). It deals with themes of his bisexuality, self-love/hate, family, and addiction.

SONG TO CHECK OUT: Nights

Last month on social media, we asked you to share your favorite movie soundtracks. Here’s what some of our Twitter followers said: