One of my favorite elements to listen for in an album is a conceptual framework that ties the songs together. A concept album allows musicians to exercise creativity during the writing/instrumental/recording process. Whether the album has an intricate fictional storyline, explores different themes, or comments on current issues, the possibilities for what makes a concept album spans far and wide. I have chosen four semi-recent concept albums that either tell a captivating story or explore different themes. For each album recommendation, I have provided a YouTube link to a song from that particular album. Feel free to give each song a listen! If you have any comments, recommendations, or musical suggestions, don’t hesitate to email me at reference@deerfieldlibrary.org, or leave a comment on the Instagram or Twitter post. Enjoy! 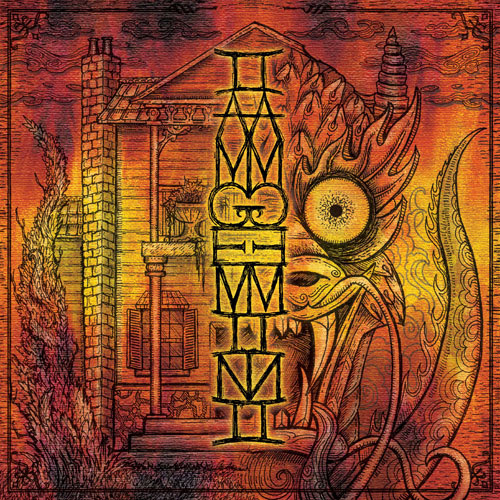 This alternative/hard rock album tells a fictional story about conjoined twins that are separated at birth, and meet again later on in life. There are elements of horror and suspense in the story, and the lyrics draw heavily on Greek mythology and astrology. What I found interesting about this particular album is that the physical album came with a ‘playbill,’ and each lyric is supposed to be a scripted line in the story.

SONG TO CHECK OUT: The Sun and Moon 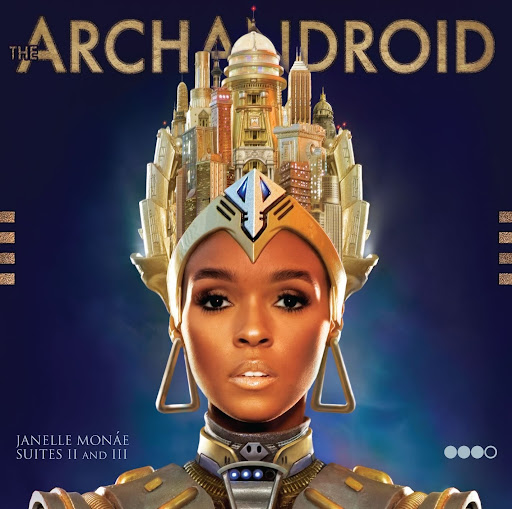 Janelle Monae is known for her funky avant-garde/theatrical instrumentation and lyricism. In ArchAndroid, she takes her musical prowess and applies it to the album’s concept of sci/fi mythology and Afrofuturism. She splits ArchAndroid into different Suites, with this album being a continuation of her previous album “Metropolis.”

SONG TO CHECK OUT: Come Alive (War of the Roses)

In this emotional concept album, English teacher turned folk singer, Will Sheff, sings about the life of Tim Hardin. Tim Hardin is a 1960s folk singer who struggled with drug dependency. What is the most striking about this album is the expert lyricism detailing one musician’s story, and from that story, listeners can find it deeply relatable to the human condition.

SONG TO CHECK OUT: Black 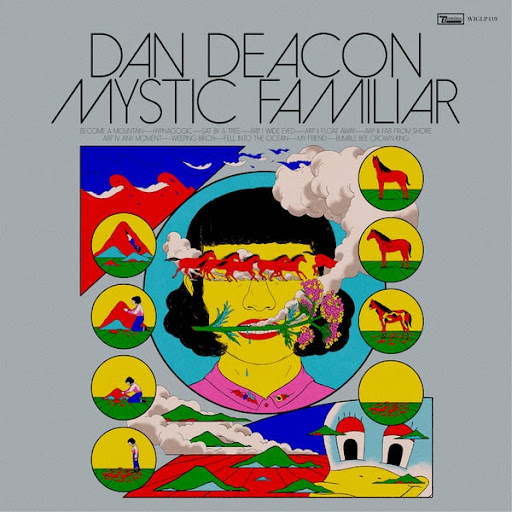 This album is a breath of fresh air. One can hear all the musical intricacies and all the elements in playmaking this album great. The concept behind this album explores a “Mystic Familiar,” which means magical communication between two people. A lot of songs revolve around nature and thoughts sprung up for Deacon while partaking in transcendental meditation.

SONG TO CHECK OUT: Sat By a Tree