The 9th annual Tournament of Books is over, and we are ready to crown these books champions!

Picture Book Champion: The Book with No Pictures by B.J. Novak

Non-fiction Champion: the Weird but True books from National Geographic 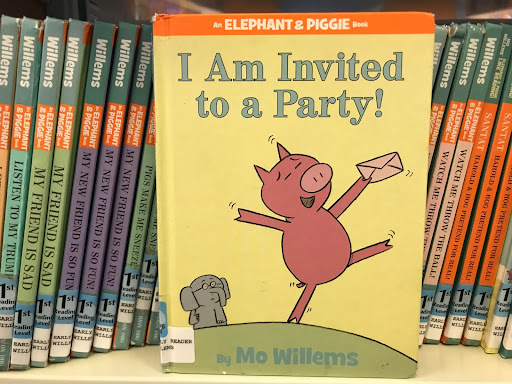 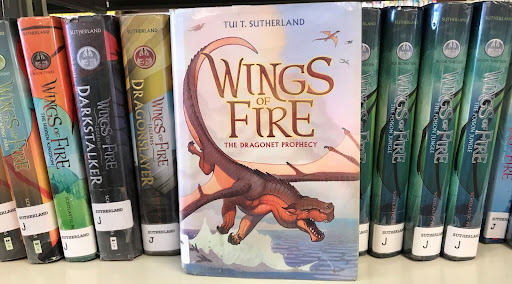 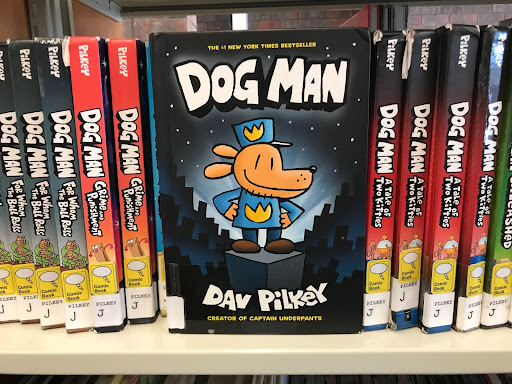 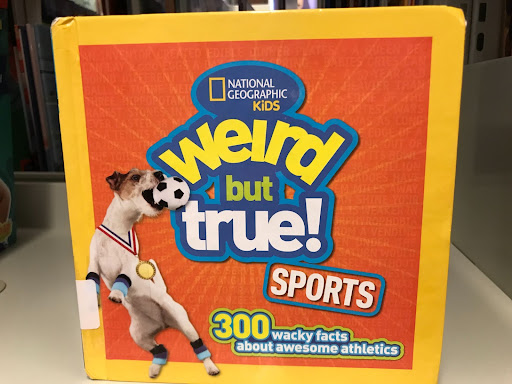 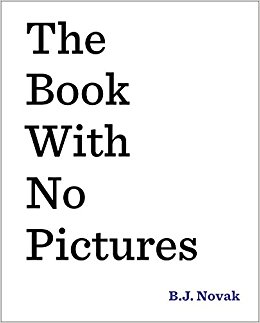 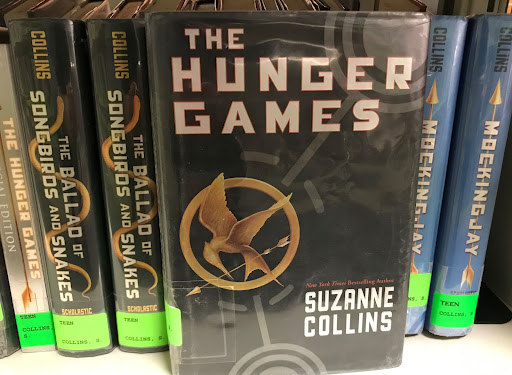 Can I get a drum roll, please? We had 17,441 votes in the Tournament this year, which broke our previous voting record by over 500 votes! So the REAL champions of the Tournament, though, are all of you who voted AND the school librarians at Caruso, Kipling, Shepard, South Park, Walden, and Wilmot Schools for supporting this year’s Tournament!

Next year, the Tournament of Books turns 10 years old, so be on the lookout for some cool new surprises, including a brand-new bracket!