Happy July! I’d like to welcome a new contributor to the monthly music blog. His name is Matthew Kerner and he’s been a Patron Services Assistant for the past couple of years at the library. Matthew plays drums in his band and has studied music in college. Like before, both of us will recommend 2 albums each. For each album recommendation, we have provided a YouTube link to a song from that particular album. Feel free to give each song a listen! 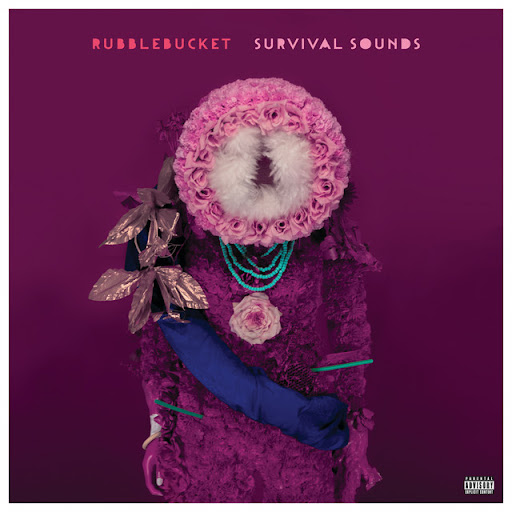 A musical mix of art-pop and experimental, Rubblebucket is a duo from Brooklyn, NY. The two members share a passion for music after meeting at the University of Vermont as music students. Having been to one of their shows, the two bring tremendous amounts of love and passion to their music.

SONG TO CHECK OUT: Rewind 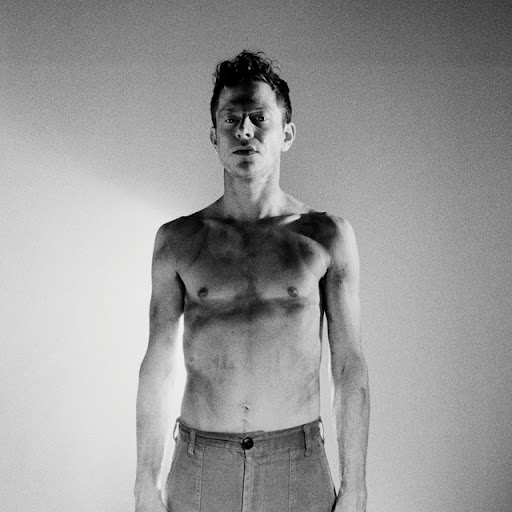 Perfume Genius, known as Mike Hadreas, is a queer artist whose music explores themes of sexuality, struggles with Crohn’s disease, and dangers faced by gay men. The songs on the album fluctuate between melancholic, 80’s synth-pop, ambient, and pop. It’s a remarkable album with a great diversity of sounds, styles, and moods.

SONG TO CHECK OUT: On the Floor 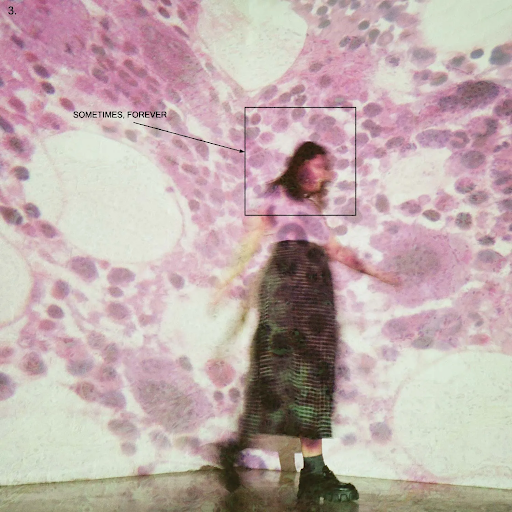 SONG TO CHECK OUT: Bones 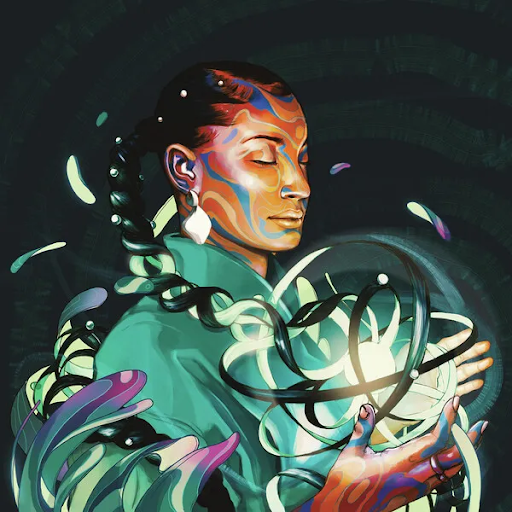 British jazz saxophonist Nubya Garcia has put out her first remix album as an accompaniment to her fantastic 2020 album Source. Drawing inspiration from UK drum & bass, R&B, house and afrobeat, this record sees Garcia’s incredible talent at the perfect intersection of jazz music and dance music.

CHECK OUT PAST MUSIC BLOG POSTS