Happy August! As summer comes to a close, Matthew and I are back with four more music recommendations! Both of us will recommend two albums each. For each album recommendation, we have provided a YouTube link to a song from that particular album. Feel free to give each song a listen!  If you have any comments, recommendations, or musical suggestions, don’t hesitate to email us at reference@deerfieldlibrary.org, or leave a comment on the Instagram or Twitter post. Enjoy! 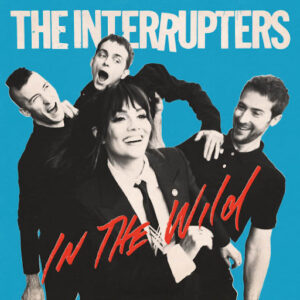 The Interrupters are keeping Ska Punk alive! This latest album is a testament to their evolution as a band and the genre itself. The band navigates through past traumas and lessons learned that are contrasted with great hooks and two-tone melodies.

SONG TO CHECK OUT: In the Mirror 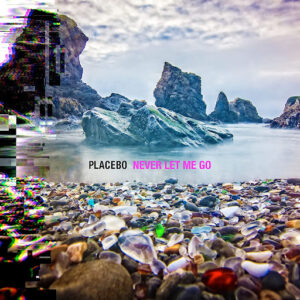 Still going strong since the mid-1990s, British alt-rock band Placebo comes out with their 8th studio album. This album still lives up to its classic post-industrial/grunge instrumentation and melodic, yet soothing vocals.

SONG TO CHECK OUT: Hugz 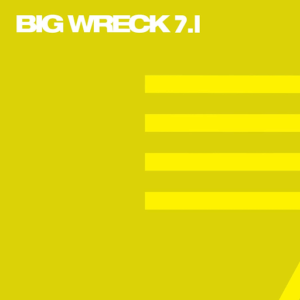 Hard-driving Canadian band Big Wreck has been pumping out quality heavy and southern-tinged rock music since the 90s, but their recent turn towards releasing EPs instead of albums has resulted in some of their most focused, catchy songs so far. Hard to do for a band that’s almost 30 years old!

SONG TO CHECK OUT: High on the Hog 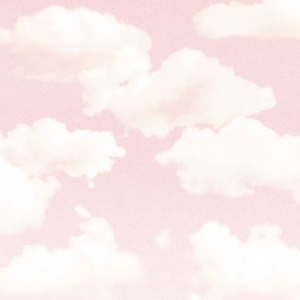 Turnstile blew up in big fashion after releasing Glow On last year, one of the most upbeat, groovy, and catchy rock albums the world has seen in recent years. Sounds great at the skate park or at full volume in your car.

SONG TO CHECK OUT: Blackout

CHECK OUT PAST MUSIC BLOG POSTS