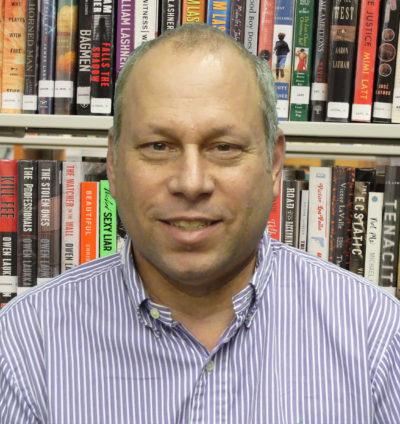 Ken has been actively involved with the Deerfield Public Library since 1997 – serving as a Trustee (1997-2003 and 2005-2018) and Special Advisor to the Board (2003-2004). Ken has worked as a global management consultant for Aon for 33 years advising Fortune 1000 companies on human resources issues. Ken and his wife Donna have lived in Deerfield since 1989 and their three children all attended Deerfield Public Schools. 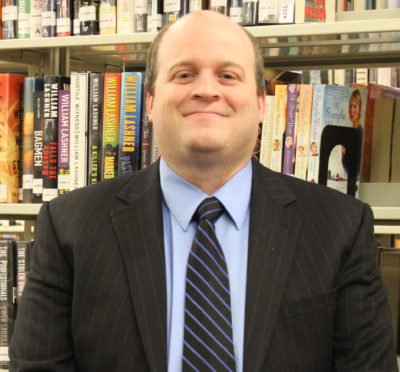 Seth has served on the Deerfield Public Library Board since 2014. He received his JD and LLM in Taxation from Temple University Beasley School of Law. Seth currently works as a Special Assistant Attorney General in the Department of Revenue. He and his wife Ashley have three young children. In addition to enjoying the Library, Seth enjoys family road trips, movies, and painting. 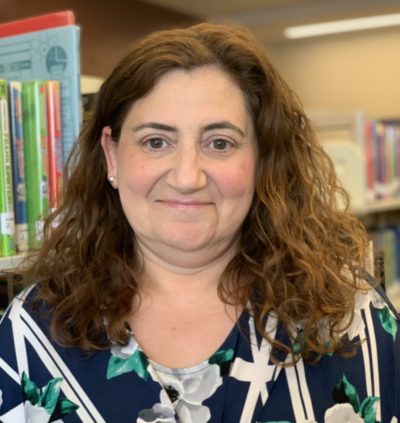 Luisa first became a Board member in 2014. She is proud of the range of programs and resources that the library offers and believes that the Library is a place for everyone in the Deerfield community. She has an MA in history from Duke University and a background in fundraising, communications, strategic planning, and event planning for nonprofit organizations. She has lived in Deerfield since 2006, where she has raised her two children. She enjoys reading, taking nature walks, and doing puzzles. 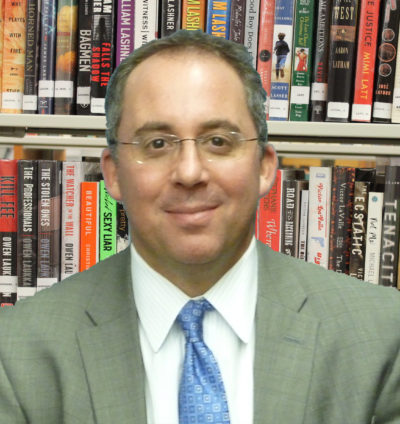 Mike has lived in Deerfield since 1999. He is an attorney, avid reader, and frequent Deerfield Public Library visitor. Mike often reads the weekend book reviews and then drops by or calls the Library to reserve the books he wants to read. Mike believes that the Library is a vibrant part of the community and is happy to serve on the Board. 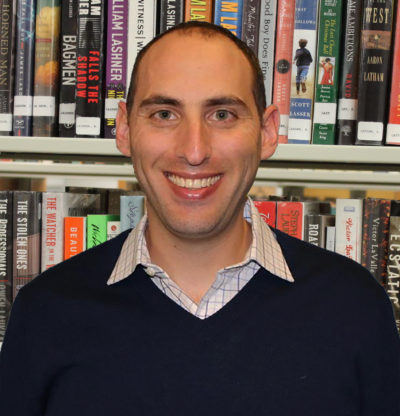 Howard Handler’s background lies in government, politics, and public policy. He currently serves as Government Affairs Director for a national crime-fighting organization. He received his undergraduate degree in Journalism from the University of Wisconsin – Madison, and his Master’s in Public Policy and Administration from Northwestern University. Howard and his wife, an elementary school librarian, have three children. 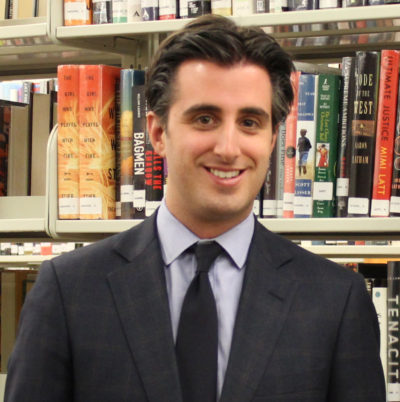 Kyle Stone was elected to serve on the Board in 2017. He currently works as the General Counsel of an area health care provider after previously serving in the same position at the Illinois Department of Public Health (IDPH).  Kyle enjoys serving his community, embracing leadership roles within several social service and advocacy organizations.  Kyle received his law degree from Loyola Chicago School of Law, earned an undergraduate degree with High Honors in History from the University of Michigan, and a Certificate of Jewish Leadership from Northwestern University and Spertus Institute. He lives in Deerfield with his wife (a Deerfield native who works for Walgreens) and two young sons.  He is thrilled to serve the Library and Deerfield residents. 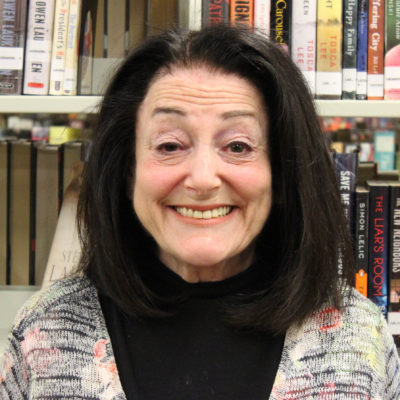 Emily has lived in Deerfield since 1957.  Her father, Howard Kane, was a Deerfield Library Trustee on its first board.  Her first job, at 16, was as a Page at Deerfield Library. She got a Bachelor’s Degree in Journalism from Drake University and was a trade magazine editor for 12 years.  After volunteering in her son’s classroom many times, she went to graduate school to become a teacher at National Louis University, where she got three graduate degrees in reading and became a reading specialist.  She taught first grade for 21 years at South Park, retiring last year.  She has been substituting there when she can.  She has a 35-year old son, Kevin, who got married last February 14th in California.  She is also proud of the fact that her son was the Showcase Showdown Winner on a Price Is Right episode, and deciphered almost all the puzzles one night on Wheel of Fortune.